Postmodernism and its effects on art, culture and just about everything else. (How Universal Truth really exists) 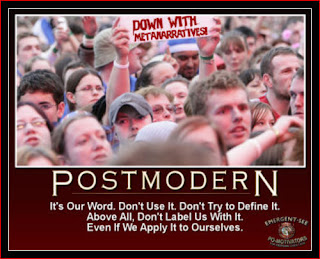